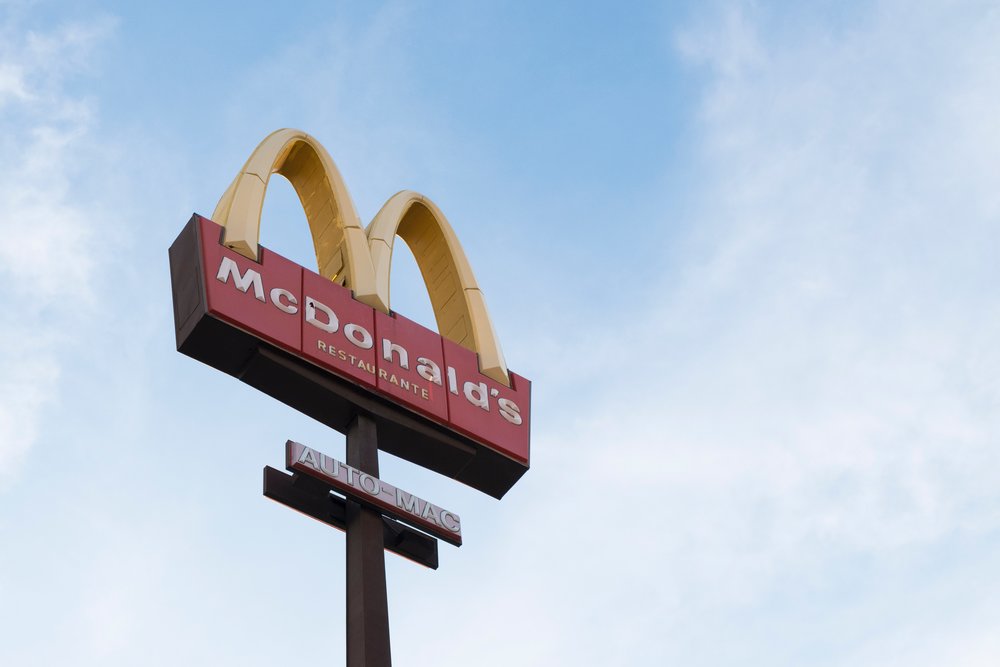 Here’s a confession. I still enjoy Facebook®. I know it’s not cool to still love the social media platform, but I do. I especially love the Facebook Discussion Groups. You know the ones – where users huddle around a certain topic and sound off left and right on how they’re feeling. And the best part is, people don’t hold back. These groups provide me with news and information, and of course, endless amounts of entertainment.

Nothing seems to rile up a gaggle of Facebook group members quite like a
discussion on politics, religion and believe it or not, the fast food giant themselves, McDonald’s®.

For some reason, people love to pile on McDonald’s. They are such an easy target. No one seems to bash Arby’s® or Jack-in-the-Box®. Burger King® and KFC® always get a pass. It’s always “Pick on McDonald’s Day”, especially when it comes to the Facebook group that revolves around issues related to where I live.

The amount of hate and vitriol directed at the Golden Arches® has become too much – even for me, and I haven’t had a proper McDonald’s meal in over a year. It doesn’t mean that I don’t miss the place. I do at times. I miss the salty tasty goodness that is their french fries. I miss the Chicken McNuggets® too. And sometimes on a really hot day, I can’t help but think about how great it would be to have a McDonald’s Coke. They have the perfect syrup-to-carbonated water ratio. No one does it better than McDonald’s.

But I’ll be the first to admit, McDonald’s isn’t perfect. They may not serve gourmet food and their service can be a little slow sometimes. And their ice cream machine seems to break at exactly the same time I crave a McFlurry®.

But despite all of that, people keep coming back. Drive by any McDonald’s in town and you’ll see the drive-thru wrapped around the building, and the parking lot at nearly full capacity.

People love to hate on it. Yet they still continue to patronize it. 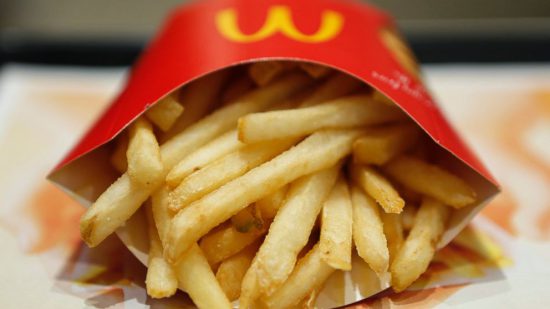 But the whining and complaining about McDonald’s has become excessive. It seems as if people are too good for it.

Not me. I’m not too good for McDonald’s. It will always have a special place in my heart.

You probably think that McDonald’s is in the hamburger business. But when asked what kind of business they were in, Ray Kroc, the visionary responsible for the McDonald’s we know today, answered simply that they were in the people business.

And he isn’t wrong. Some of my fondest memories of McDonald’s rarely involves the food I ate, but rather the people sitting around the table I shared a meal with.

Like all those times Coach Littleton would take us three boys to McDonald’s once a week after our little league basketball practice. We’d discuss the hot topics of the day, including the X’s and O’s of the game, how the Tarheels were going to fare this season, and most importantly, which cheerleaders might be cheering us on at our next game. 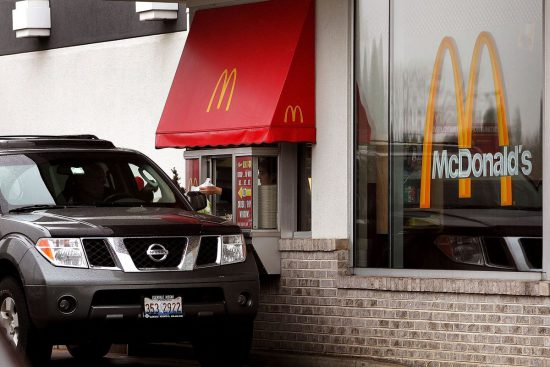 I’d always get the 6-piece Chicken McNuggets, fries and a drink. And this was before McDonald’s touted the ‘real white meat’ in its Chicken McNugget. We were young and wild and free. And we didn’t care what color our chicken was in our McNuggets.

I also remember eating at McDonald’s one time with my grandfather. We lived in the same town, but I don’t think we ever ate out together – just the two of us. On this particular day, we did. We had just attended his monthly Retirees Association meeting where I had been awarded a partial college scholarship. After the meeting,
we stopped at McDonald’s for lunch.

I don’t remember much about the meal we shared there, or what we talked about, but every time I drive by that Wendover Road location in Charlotte, I am instantly reminded of him.

But in recent years, the McDonald’s in Morganton, right off Interstate 40, has served as the halfway point for my son, Evan, and his mother and me for almost 12 years now. But it won’t be for much longer. Here’s a drive I thought I would always be making. But it won’t be long before it will just be another McMemory once Evan gets his driver’s license. The days of needing a halfway point will be over.

That McDonald’s has served as the drop-off, pick-up and more over the years. Emotional moments and tough conversations have been shared there. There have been high highs and low lows. And, of course, Happy Meals®.

Chris Arnade, author of the new book Dignity: Seeing Respect in Back Row America, recently tweeted that “everything you want to know about America can be learned in a McDonald’s.”

And he’s not wrong. People of all ages eat there, from all sorts of backgrounds. You’ll see grandfathers eating with grandsons and mothers dining with daughters. You’ll find families that come in all shapes and sizes and colors.

That’s the beauty of McDonald’s at the end of the day. They bring people together, one hamburger at a time. It’s a place where everyone is welcome, at any time, for any reason.

Even those keyboard haters on Facebook. They are welcome too.

Chew on This – Ashleigh Easterling

Building Relationships on Trust, Since 1961

3 Ways to Freshen Up Your House For The New Year