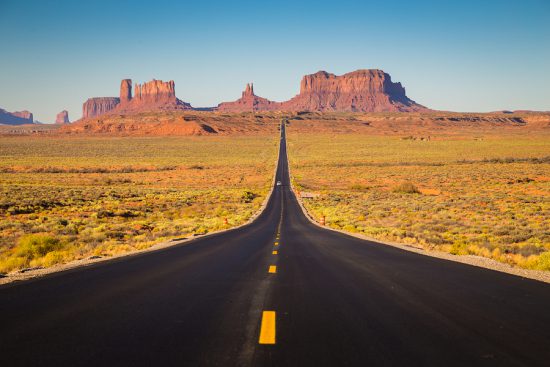 My friend Scott Hirshman once told me that every time he hears the song “Running On Empty” by Jackson Browne, he can’t help but think about that time Forrest Gump decided to run across the country.

And now, thanks to him telling me that, I can’t either. 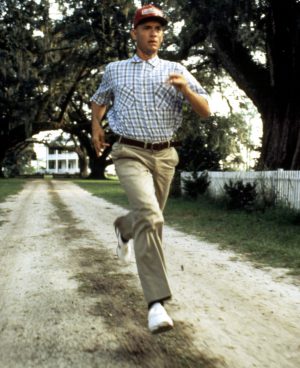 The run itself is impressive enough, but I’m more fascinated by what drew him to run in the first place. He says he did it for “no particular reason”, but I don’t know if I buy that.

He had every reason to go for a run that day. He had just lost his mother, who just so happened to also be his biggest cheerleader in life. Not only that, but Jenny, his childhood sweetheart, bailed on him once again in the middle night.

We’ve all been there before – down, dejected, sad and unsure what to do next. We’ve all had our Forrest Gump moment where we just decided to do something “for no particular reason”.

I had mine last year, but it didn’t involve running. And it wasn’t quite on the scale as to what Forrest Gump had to deal with, but just enough to rock my world.

In early March, I watched longtime neighbors finally pack up and leave the neighborhood for the last time. Sure, I knew it was coming, but you’re never really ready for it.

Enjoying the article? Get online exclusives plus articles from the print magazine every Tuesday

Then two weeks later, I had to say a final goodbye to my first dog. I knew this too was coming at some point, but you’re never ready to say goodbye to a loyal companion that’s been with you for over ten years.

And then, a few months after that, it was another goodbye. My sister and her family decided to move back to Australia, where they had lived previously.

For the most part, I knew all of this was going to happen in 2018. However, the fact that it all happened in such a short span of time is what may have made it feel so jarring. But that’s how life works – nothing is permanent. We all should be reminded of that once in a while.

And while it wasn’t fun to be living in the midst of all that change, I found myself bound and determined not to let it slow me down. I was determined, perhaps intentional, about enjoying the life I did have.

And wander I did. I explored anything and everything. I visited cities and towns within an hour or two from my house. If the drive was longer, I’d stay overnight.

If I had a travel partner, that was great. If I didn’t, no problem. I was going one way or the other.

I traveled the back roads. I ate at little hole-in-the-wall joints along the way. I browsed every Mom & Pop retail shop I could find.

I met great people along the way. Like Brandon Schell, who made it possible for me to take in my very first tiny house experience just outside of Chapel Hill.

And then there was George MacKenzie, a military veteran that instantly made me feel at home when I wandered into Richard’s Coffee Shop and Military Museum in Mooresville for the first time.

I found white squirrels in Brevard, jumping horses at the International Equestrian Center in Tryon, and had the first ever meeting of Myrtle the Pink Elephant in Spartanburg.

I went to thrift stores and antique malls. I ate homemade apple cider donuts from an apple orchard. I ate 3D pancakes in the shape of Harry Potter and “The Dude” from The Big Lebowski courtesy of a 3D Pancake Printer at a coffee shop in Asheville.

Mama Gump told Forrest that “you’ve got to put the past behind you before you can move on.” I don’t know if my wandering was about putting the past behind me, but I do know I wasn’t going to let it get in the way of my future.

What I did learn was that there’s no such thing as running on empty when you’re soul is alive.

Sooner Rather Than Later