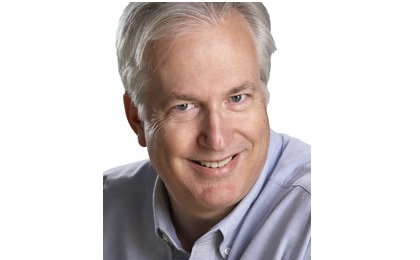 For those of you that have been saying for years that you wish Gaston County would get it together, or that you wish that “they” would do something about economic development, etc., rest assured, “they” are. During a recent conversation with Gastonia Mayor John Bridgeman, I quickly filled a legal pad with projects that are on the drawing board, have been announced in the press, or are presently under construction. Here is a partial list:

– The Chronicle Mill project in Belmont

– The old Morris Jewelers building is under renovation

– A boutique hotel in the Lawyers Building on Main

– Proposed new lanes on I-85 to prevent congestion

…and more that space here will not allow. The point is, if you have been waiting for change to come to Gaston, get ready. As Mayor John Bridgeman says, “It’s our turn, it’s our time”.

All the best,
David Hamrick Where to Eat in Gaston County, By the Meal