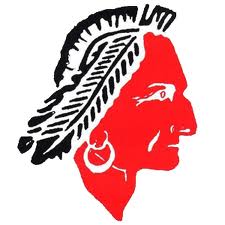 There is a continued push to retire the Red Raider mascot. Another protest by tribal leaders, community members, and students was held in October.

Lumbee tribe member Rebecca LaClaire said ” “I am not a mascot, no ethnic race should be a mascot,” LaClaire said. “There’s no other ethnic race in the United States that is a mascot, and why should Native Americans be mascots?” She also questions the word “Raider”. “We are not raiders. We did not raid our land,” she said. “Why would you put a Native American person with the word ‘raider?’ That’s the part that I don’t get.”

South Point High Schools original mascot was a Cardinal- North Carolina’s state bird. But the mascot was changed to the current Indian symbol in 1969, because the original bird mascot wasn’t “tough enough”, according to former verbiage on the school’s athletic club booster site.

The South Point Big Red Booster Site prominently displays the seal of the Native American Guardians Association, which approves of the continued use of the name and symbol. They do not disclose the opposition to Native-themed mascots from local members of the Lumbee Tribe, the Metrolina Native American Association, the North Carolina Commission on Indian Affairs and the National Congress of American Indians.

The Gaston County school board has released a statement saying it has no policy on mascots,  and that changing the mascot should happen at the school and community levels. 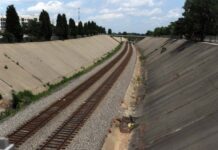 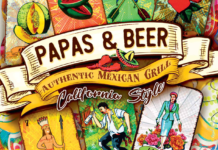 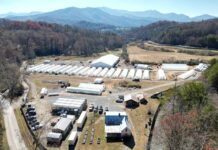 4th of July Celebrations- some on the 4th!