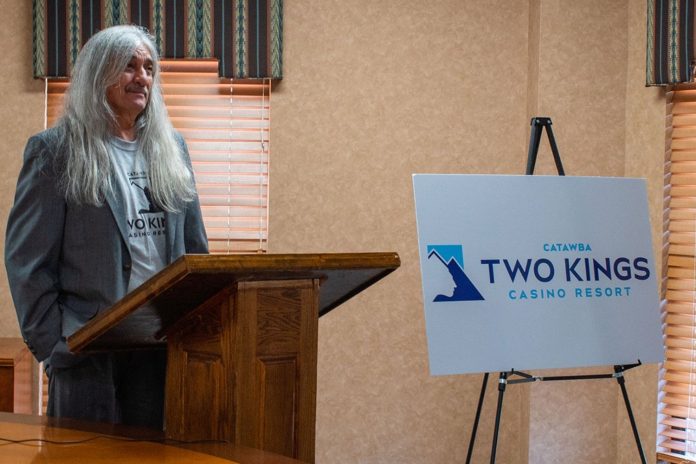 Financial concerns may be delaying construction of the permanent casino in King Mountain. Regulators with the National Indian Gaming Commission are concerned about how much of the casino profits will go to outside backers. Federal law mandates that tribes get the primary benefit from gambling proceeds.

The Wall Street Journal reported over the weekend that shares in a company called Kings Mountain Equipment Supply LLC were given to relatives of several politicians. The company supplies slot machines to the Catawba Two Kings Casino in Kings Mountain. That company reportedly receives 20% of the profits from the casino.

The shares “gave each of the recipients a slice of a slot-machine leasing company called Kings Mountain Equipment Supply LLC, whose major shareholders include financial backers of the Catawba Two Kings Casino” or their associates, the Journal reported, citing documents connected to the project.

The article also states: “Ethics lawyers say the arrangement raises questions about the propriety of those seeking help from the government giving financial incentives to the relatives of officials in a position to make or influence policy.”

We were just there last week, but no one offered us any shares…not even a corn dog. 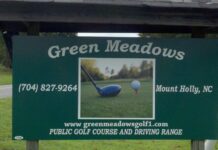 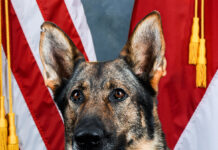 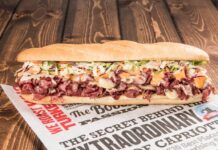