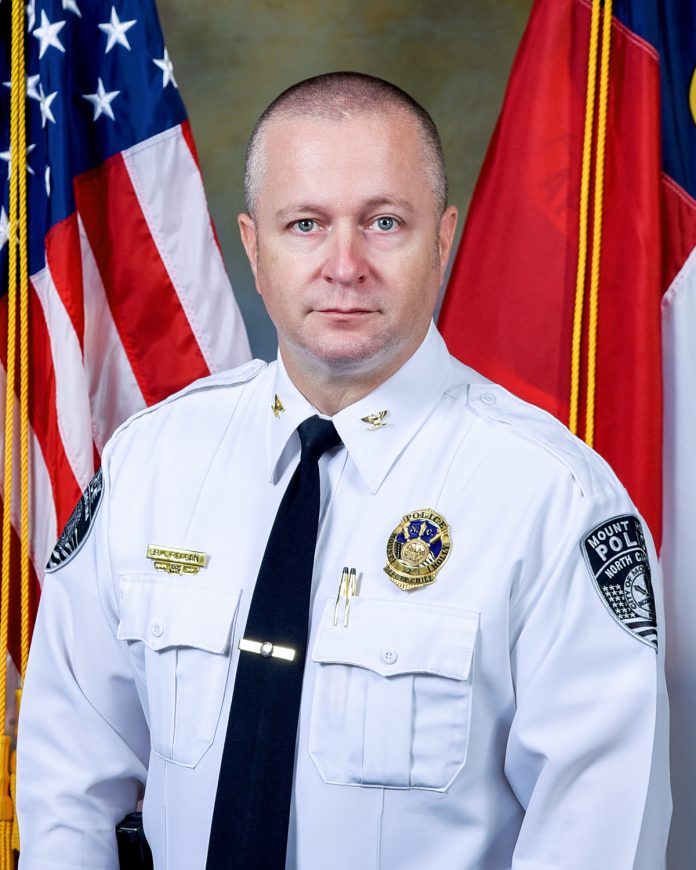 Mount Holly, NC: Brian Reagan will officially begin his new role as Police Chief of the City of Mount Holly on August 1. Reagan has served as Deputy Chief of Police for the past eight years.

Over the course of his illustrious career, he has served on the Patrol Division as a Patrol Officer, K-9 handler, and Patrol Sergeant; the Investigations Division, as a Detective; and Administration, as the Deputy Chief of Police.

Chief Reagan has a formal education from Gaston College and Western Carolina University. He has also attended various training courses dealing with multiple facets of law enforcement to earn his Intermediate and Advanced Law Enforcement Certificates from the North Carolina Department of Justice.

City Manager Miles Braswell says, “Brian Reagan’s performance and experience over the past 21 years, as well as his professional and educational background, demonstrates his readiness to take on the position of Police Chief. He is a dedicated law enforcement professional who has earned the respect of his fellow officers. This is an exciting next step for our City.”

“I look forward to strengthening the bonds that already exist between my community and the Mount Holly Police Department, and, as Chief of Police, I will also strive to build new ones,” says Chief Brian Reagan.”I want to thank everyone for this opportunity, and I look forward to working with you all to keep Mount Holly safe and beautiful.” 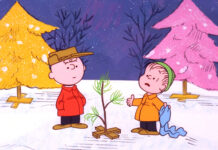 No surprise- your Christmas tree is going to cost more 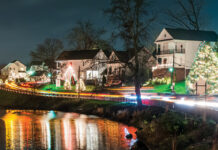 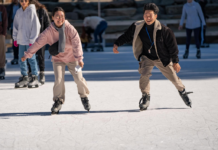 Ice skating is back at the Whitewater Center

Gastonia gets $$$ for Linwood Road Park