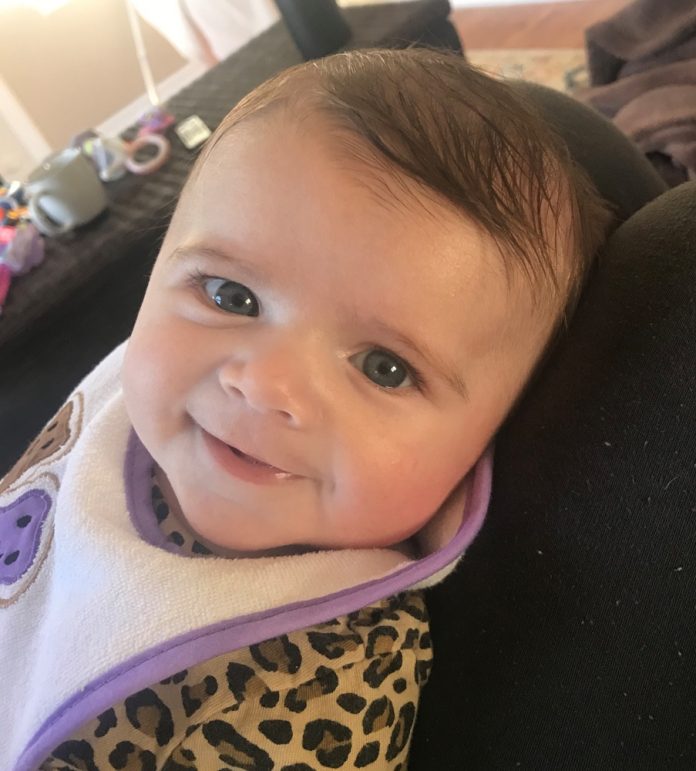 My daughter, Amelia, was born on Election Night last year. At 9:31 p.m., to be exact.
All six pounds and two ounces of her. Even though we wouldn’t know for many days
the final outcome of the presidential election, my wife and I already knew we were the
big winners that night.

Leading up to Amelia’s big entrance into the world, doctors and nurses were coming in and out of the room checking on us. During those visits, we were told that tensions were beginning to escalate between coworkers, and that it could come to blows at any moment. We were living in crazy times. And here we were, in the process of bringing new life into
the world at any moment.

A few months have now passed, and the election is now over. A winner has been determined and a new president has been sworn in. But the anger and the hostility that still permeates the air is as ever-present as always. In fact, it may be worse. And quite frankly, I’m over it.

I may not be able to change the world, but I can change how I respond to it. So
for me, it starts with turning off the news.

Since the inauguration last month, I’ve been trying to make a concerted effort
to watch something other than the cable news networks. Or as Matt Laslo, Managing Editor at The News Station, calls them: The Infotainment Networks.

I need more television shows that contain laugh tracks. After all, laughing is contagious. So is smiling.

As the country gets more and more angry, our little baby girl is just starting to learn how to smile. I’m talking full on cheek-to-cheek smiles – with the occasional little baby tongue sticking out in between her lips.

That’s what I really need. I think that’s what the world needs now.

I was texting back and forth with a friend last summer. In the conversation, I made
the comment that it was a weird time to be bringing new life into the world. She
responded to my comment with just what  I needed to hear.

She texted, “To me, new life means hope and love are still in this world.”

Some days don’t feel hopeful. Some days, it feels like love is in short supply. It’s like that great Stevie Wonder song: “Love’s In Need Of Love Today.”

As a country, we all need to loosen up. Relax. Take a deep breath. Who said that the older we get, the more bitter and angry we must become. But when you’re living in the 24-hour cable news cycle all the time, that’s what you slowly become. Hate and anger sells.

But baby smiles, they’re free in my house. And we get them many times a day. That’s all we need.