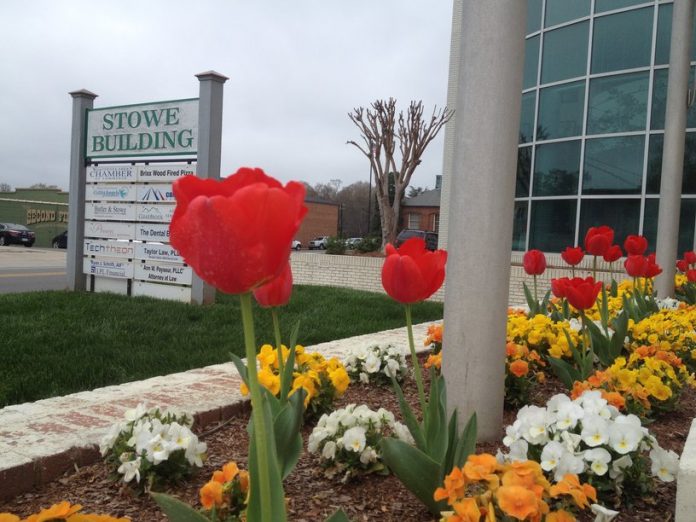 March. We finally made it. It’s a month that is all about forward progress. After all, it’s in the name.

We are moving on from winter and moving into spring, albeit very slow and deliberate. It doesn’t happen overnight. In fact, studies suggest spring moves north at a pace of about
two miles an hour. That’s around 12 miles per day.

Spring’s not the only thing moving in March. So are our clocks. March is the month they advance by one hour. Despite losing an hour of sleep, that’s a minor sacrifice in the grand
scheme of things if it means we gain the increased afternoon daylight. It’s just one sign, of many, that spring is almost here.

That’s the job of March. It’s here to tell you that spring is right behind it. We don’t know exactly when it’s coming, but we all know it when we see it.

In the meantime, those signs of spring keep revealing themselves, little by little, day by day, all month long.

Little kids with oversized hats and gloves will once again gather around little league baseball fields at Martha Rivers Park in Gastonia. Thousands of pink blossoms will take your breath away as you drive by the peach orchard at Maple Springs Farm in Stanley. All over the county, bursts of light green will begin to emerge from the tops of tall trees.

These are just a few hints of spring that we’ve been all waiting for.

However, March is no walk in the park either. You have to dodge the rain. In fact, it’s our wettest month of the year. According to the National Weather Service, it rains on average 11 days of the month.

You will whine about it. You will complain about it. But you also will have that one know-it-all that will make you feel guilty about your whining and complaining by telling you
that “we need the rain”.

That know-it-all will be right, but that won’t stop you from then redirecting your whining and complaining about the know-it-all that seems to know it all.

Speaking of precipitation, March is also the month where there’s still a chance of seeing snow – a 17 percent chance to be exact. But don’t let that fool you. In 1960, our area experienced over 19 inches of snow over the course of the entire month of March, making it the snowiest month on record in our area’s history.

I doubt anyone said “we need the snow” that particular month.

Snow is rare, and the chances of school being shut down in March is quite slim. But that’s OK. There’s a 100% chance that school will be impacted when the madness of college
basketball tournament play begins.

Growing up, ACC basketball tournament day was like a snow day. Except it wasn’t. School didn’t shut down that day. Just the books. And our ability to focus on anything other than
college basketball.

March is the month where ACC Basketball is king. For teachers it can be maddening. How do you create an environment of learning when the Tarheels or the Blue Devils are playing
in the middle of a school day?

You don’t. You give them a history lesson instead. You let the kids have their basketball game. Only instead, you roll that dusty old tube-style square TV out on a cart. Make them
watch it like we did. Give them the whole experience.

All these things, and more, tell us March is here and spring is on the way.

Step out of the shade and step into the sun. Step into spring. March into hope.