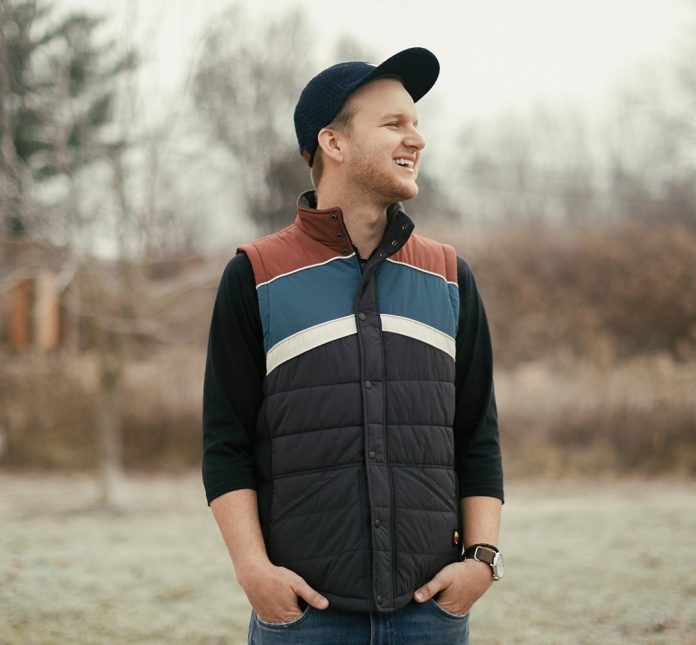 It was a fall day, but an unseasonably warm fall day at that. The low wasn’t that low, and the high temperature was projected to be around 71°. But the statement that was directed my way that early autumn morning made it sound as if the high was barely going to hit 51°.

“You should wear your vest today too,’’ said my girlfriend.

I’ve never owned a vest before. Until now, thanks to her. Old Navy was having a sale, so she bought me one. She loves a good vest, thus I should too.

That’s how cold-weather vest people are. Wearing a vest isn’t good enough for just them. As soon as a hint of cool weather shows itself, they become vest activists, community organizers of sorts, forcing their love of vests onto other people.

They can’t just enjoy the fact that they wear a vest. They need to convert others into cold weather vest-wearers.

I know this because my dad is a winter vest activist. He swears by them. Owns at least half a dozen of them. He even keeps a couple in his truck at all times. Better to have it and not need it than to need it and not have it. That’s what my dad always says.

Throughout my entire life, my dad has always preached the benefits of wearing a winter vest. Now mind you, my dad spends a lot of time outside during the winter. By choice. He’s either outside changing the oil in one of his three vehicles, rebuilding the carburetor in an old lawn mower, or having one of his marathon phone conversations on his old-fashioned flip phone.

Sure the phone call can be made indoors, without a vest, but he claims he gets better reception outside. Dad’s just know.

That’s where the vest comes into play. It keeps your core warm (heart and lungs), yet still allowing for better mobility with your arms. I mean, how can you properly remove a float assembly, inlet needle valve and fuel bowl gasket if your arms are restricted by a heavy coat?

The point is, he thrives in cold weather. Can’t stand the heat. He’d rather bundle up and dress in layers than deal with our summer’s overbearing heat and humidity.

I’ve never been a winter vest guy. Not for any particular reason. Why go sleeveless when you can wear a winter jacket. But I’ll admit, I’m taking a liking to this new vest. It’s light, yet keeps me warm.

This vest is just another reminder that as we get older, we realize our parents were right. Sometimes we have to figure that out the hard way. Or the long way. Their job was to plant the seed and hope it takes hold.

They were onto something all along. As Paul Simon sang, “a man hears what he wants to hear and disregards the rest”. As children, we know it all.

And then one day, we’re wearing a vest – the very thing we scoffed at years before. Just like that, we have become our parents. And in my case, my dad.

You don’t see it coming, but you know it when it happens. Bobbys become Roberts. Billys turn into Williams and your friend Tommy wants to now be referred to as Thomas.

Next thing you know, you’re going to bed before 10 o’clock. You wake up early too, for no reason at all except to brag about it.

You check the weather radar a few times a day unless there is a storm heading your way – then it’s a few times an hour. You then share the forecast to anyone within earshot, whether they want to know or not.

You save things because you “might need it one day”. After all, a great dad once said “it’s better to have it and not need it than to need it and not have it.”

And now I have a vest, whether I need it or not. All my dad was trying to say was to give vests a chance. And I finally did, and I’m sold.

I guess that makes me, Benjamin Dungan, an official member of the cold weather vest-wearers of America.

Looking For The Christmas Spirit