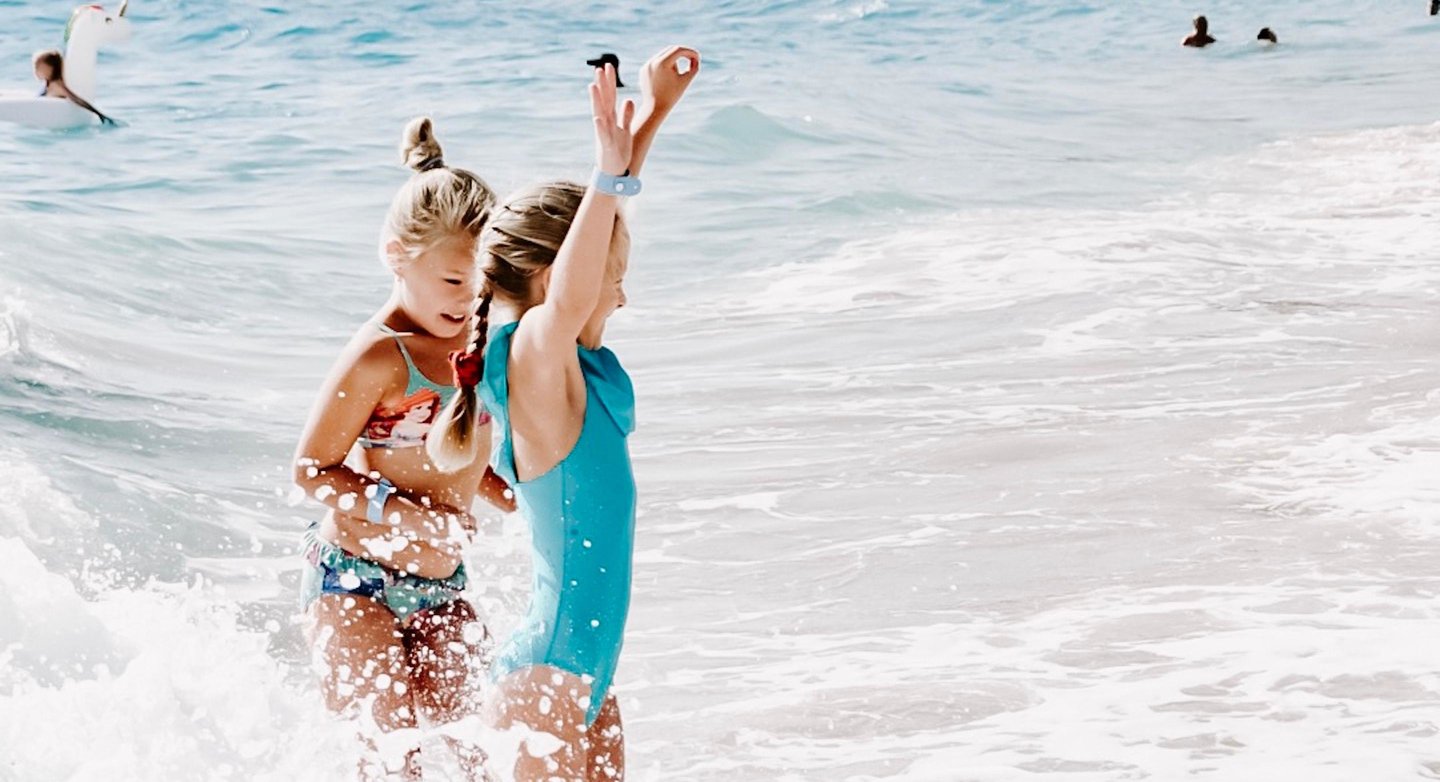 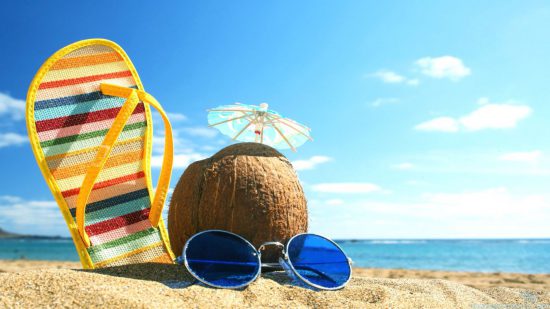 It’s already come and gone. Oftentimes with a whimper. In fact, if you’re not careful, you might miss it. It makes me wonder – why don’t we make a bigger deal out of the big Summer Solstice each year? After all, it’s the longest day of the year and the first day of summer, meteorologically speaking. Although, I’m no meteorologist, so I can’t get behind that as the beginning of summer.

At the same time, I also can’t get behind Memorial Day as the official “unofficial” kick-off of summer. That feels good if you rely on travel and tourism dollars as your primary source of income. To me, the first true day of summer is the first day after the last day of school – whenever that is. However, using my logic, that implies that you can only experience summer if you’re currently enrolled in school. I haven’t seen the inside of a classroom since May of 1999, which could stand to mean that I haven’t truly experienced a summer in almost 20 years.

That’s the beauty of being a kid. Summer is handed to you on a silver platter. The best part of all – you didn’t have to do anything to earn it. It just shows up on the calendar. It’s a 10-week vacation filled with late nights, late mornings and staying outside until the sun decides to set.

Not much is expected of you. Weekdays blur into weekends. The days eventually run together. And if you have access to a pool, lake or ocean, then you pretty much have everything you need.

That’s summer as a kid. And then you grow up, and that all changes.

Summer still comes, but it looks and feels a bit different. As an adult, you can still have summer. It’s not that elusive, but it’s certainly not handed to you. You have to work at it. If you want it, you must channel it. One way to channel it is to go outside. Step away from the A/C. Give your TV a rest for a change and go sit outside. Better yet, take in a local baseball game. Hope it goes into extra innings.

Don’t go inside until the sun goes down. Sure it’s muggy and buggy, but you know you’ll be yearning for these days six months from now.

Hit every roadside stand you pass. Buy peaches, even if they aren’t freestone. Peaches are only here for a season. And if they sell homemade peach ice cream, you have to get some. Even if it means you’ll spoil your lunch or dinner. It’s a fruit. It’s OK.

Same goes for every lemonade stand you drive by. Buy a cup, even if you’re not thirsty. Overpay for it and tell them to keep the change.

Eat some fresh corn on the cob. Talk about how this year’s corn on the cob tastes better than last year’s, even though you probably can’t remember what you ate three days ago. Everyone will agree with you.

Stop and admire all of the flowers that are blooming despite how hot and dry it is. It’s possible to thrive in this season. These flowers are proof.

If none of these things work, go mining for some of that musical “Summer Gold”. You know the ones – the songs that instantly roll you back to those “lazy-hazy-crazy” days of summer you remember as a kid. We can’t go back, but these songs are the best time machine I know of.

Don’t let this season fool you. It’s hot. It’s even sweltering in some cases. But it flies by quickly – so fast that all of the back-to school ads will be coming at you once we cross into August.

Sometimes it feels like there is no reprieve from the busyness of school and schedules and life. This IS your reprieve.

This is how you channel summer – through the nostalgic sounds and smells and sights of summers gone by Just like that line in the Nat King Cole song say: “You’ll wish that summer could always be here.” Especially in late January, when you’re sick of the cold, the dark and the dreary. But it can’t. There’s always a beginning and there’s always an end.

John Prine may have said it best. “Summer’s end came faster than we wanted.”

Catching Up with Jodi Kines