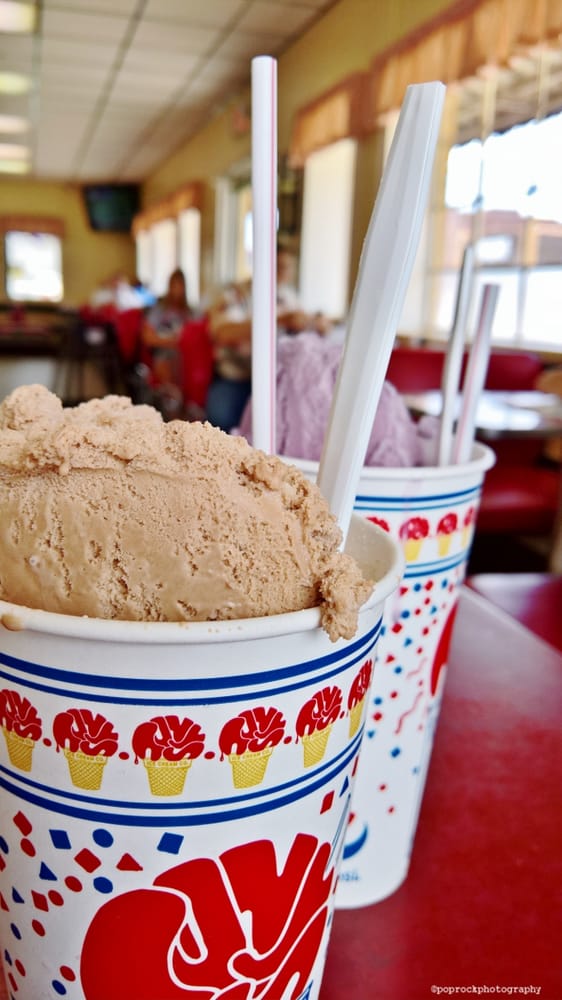 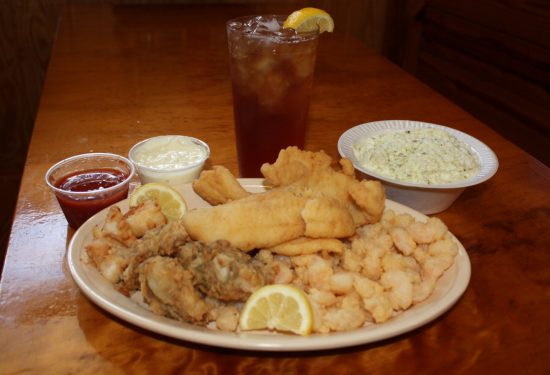 When you’ve been around for more than 100 years, you tend to get a little stuck in your ways. After all, it’s worked for you this long, why bother changing?

That’s the story of Tony’s Ice Cream – putting smiles on people’s faces through amazing ice cream and milkshakes since 1915. With a legacy like that, you’re allowed to make your own rules.

For example, ice cream can only be ordered in one line. Everything else must be ordered in the other line. No one knows why, but that’s just the way it is. If you don’t know this rule, you learn pretty quick.

Just like my Uncle Ed did several years ago. He’s not from around here. He was a native Charlottean and lived there most of his life. But unlike many Charlotteans, he wasn’t afraid to cross the Catawba River for some of the best ice cream around. It was all worth it – including getting yelled at for getting in the wrong line. He never forgot. 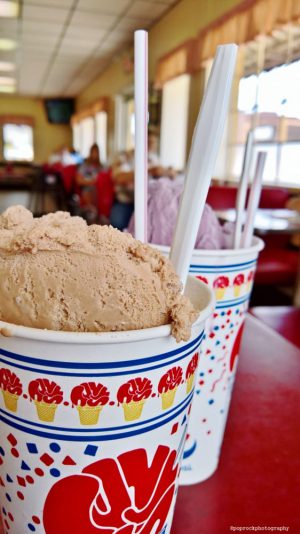 That’s just one of the many Gaston County unwritten rules. All places have them. Out-of-towners must learn the hard way. The local natives just inherently know what to do. It’s almost as if it’s been embedded in their DNA from the time they were born.

North Carolina-based singer-songwriter and storyteller Michael Reno Harrell would argue that these aren’t rules at all. They’re merely suggestions, or better yet, “just some things we figured out”.

In his song, “Southern Suggestions”, he lays out many of the South’s unwritten rules, to making living easy for all of us, no matter where you’re from.

So if you’re new to town, or just passing through like my uncle, here’s a few “things we’ve figured out” to ensure your Gaston County experience is as smooth as it can be.

Suggestion #1
If you’re eating fish at a fish camp, it better be fried. Sure, you can ask for it broiled or baked, but it will take longer to prepare. and they won’t give you as much as if you ordered it fried. Do yourself a favor – stay on the server’s good side and order it fried.

Suggestion #2
And while you’re there, good luck finding anything green on your plate. It should be all brown, different shades of brown of course. This includes the fried fish, french fries, baked potato and the hushpuppies. If anything should be remotely close to green, it could be a slight hint of green emanating from the coleslaw. But a hint is all you get.

Suggestion #3
The fried fish may look and taste the same everywhere you go, but don’t count on that when you order slaw from a Gaston County restaurant. Sometimes it’ll be a mayonnaise-based coleslaw, a tangy barbecue red slaw, or it may be whatever R.O.’s and Black’s BBQ put in their legendary slaw. Rest assured, it’s all cabbage at the end of the day 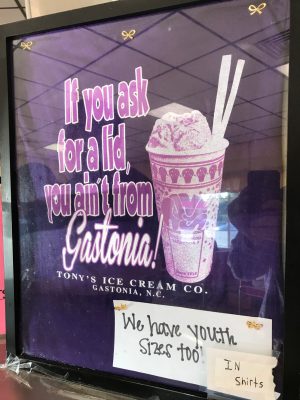 If there was one thing I learned pretty quick, it’s that Gaston County natives can’t be bothered with extra syllables in words. Three-syllable words are one too many – especially if you live in Cherryville or Bessemer City. It’s not a hard concept, but the out-of-towners always get it wrong. I’ve found that the least amount of movement your lips can make, the better. Makes it easier to say “Cher-vul” and “Bess-mur”.

Suggestion #5
Gaston County may be Charlotte’s next-door neighbor, but to the many that live here, it might as well be a million miles away. From a proximity standpoint, Gaston County has a lot going for it. We are less than two hours from the mountains and approximately four hours to the beach. But don’t ask a local to drive “all the way” to Charlotte. That could take hours. Or days.

I’ve lived in this great county for over 18 years, and I’m still learning these things. Sometimes, we just have to learn the hard way. Let’s face it, we just don’t know what we don’t know.

But all it takes is breaking one of these unwritten rules and you’re sure to never do it again. getting in the right line at Tony’s is a good first start. But whatever you do, never, ever, ask for a lid for that milkshake.