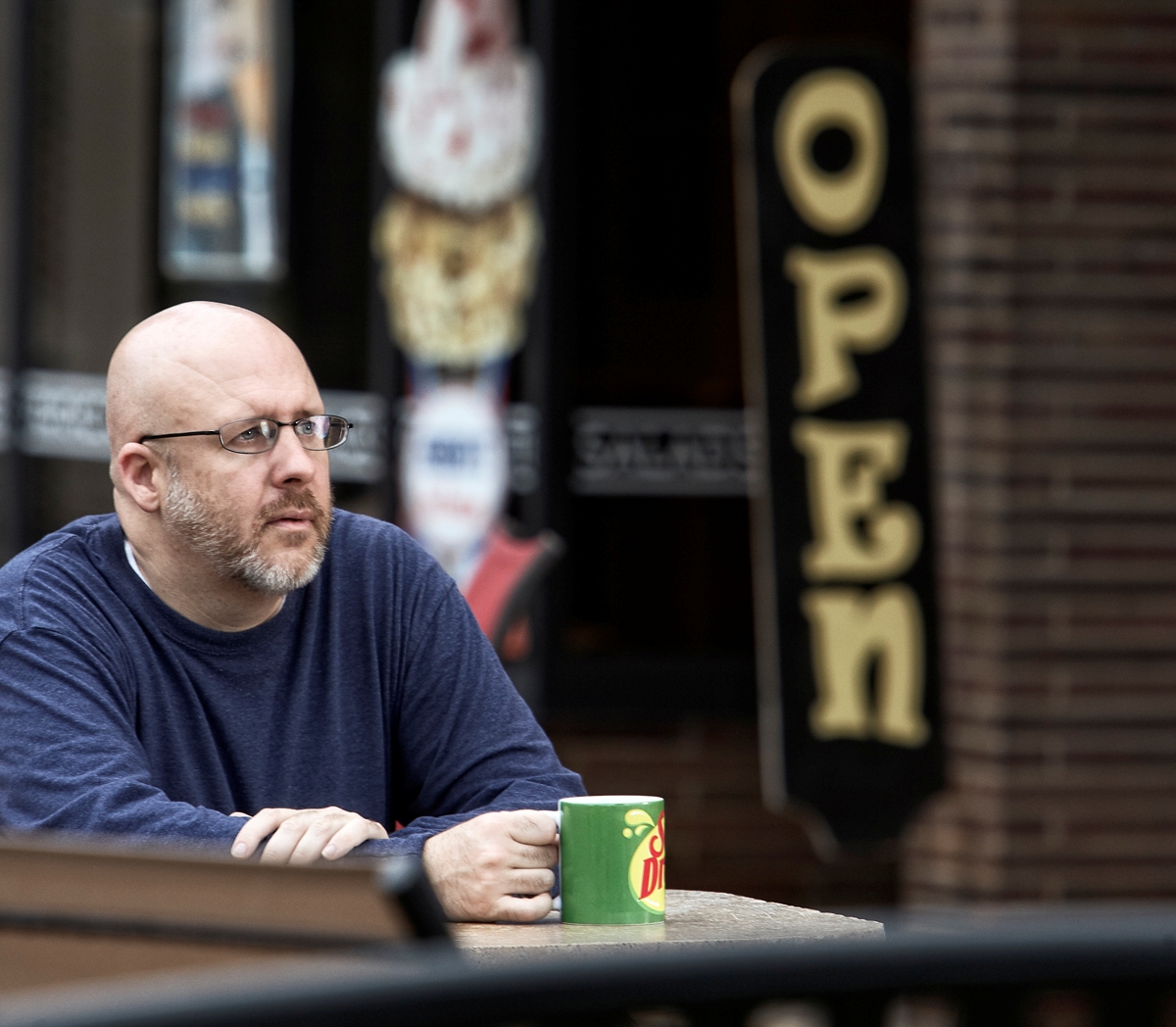 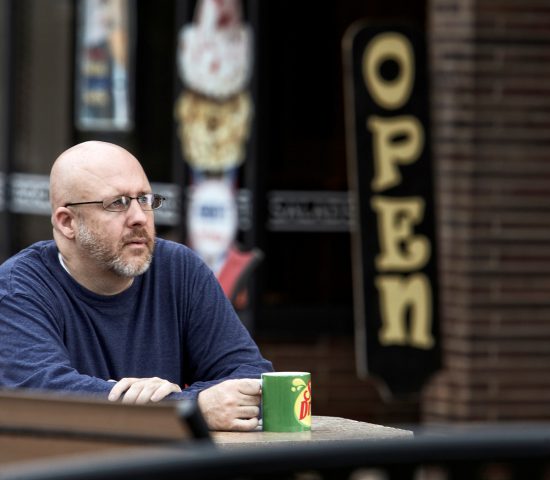 People love coffee. Or maybe they love what coffee does, rather than what actually coffee is.
Let’s face it. It’s not an easy taste to get behind initially. Somewhere along the way, after enough sips, a taste is acquired. However, I bet the path to the acquired taste is paved with sweeteners and creamers.

People who drink it black are super proud of themselves. They have stared down the barrel of the bitter and have come out the other end with a pep in their step and smile on their face.

I’ve never been accused of being a coffee drinker. But I want to be. It’s been romanticized for so long, I fear I’m missing out on an amazing morning experience.

I have always considered myself a Charlotte guy. Born and raised in the Queen City. Yet, I’ve actually lived in Gaston County longer than I lived in Charlotte. Does that make this home now? 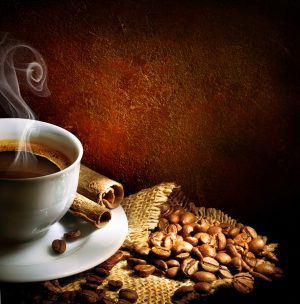 At what point does home become a home? How do you know? When does it take place?

Does your accent change? Do your choice of words morph?

I drink Diet Sun Drop out of a coffee mug. Daily. That’s how I know. People in Charlotte don’t do that.

I don’t have to have a coffee mug for my Diet Sun Drop. A cup or glass would work just fine. I just love the idea drinking out of a mug.

A cup or glass is too sterile – too humdrum. You drink out of a glass or cup. You get to sip (and savor) out of a mug.

A coffee mug is home. It’s comforting. It’s a reminder of where you’ve been or an encouragement as to where you want to go.

I want to like coffee. I want coffee to like me. But I still love the Diet Sun Drop more.

But in the matter of essence, should I be allowed to drink it out of a coffee mug, if there is no coffee? This is a source of conflict I battle with on a regular basis.

I know people that revel in that first sip of coffee each morning. It’s almost a religious-like experience for some. I kind of know that feeling, only I revel in the citrusy-bubbly goodness of the Diet Sun Drop.

I left Wilmington for Gastonia in February of 2000. Wilmington loves their Sun Drop too. One of the things I feared when I left the Port City was that my easy access to Sun Drop would be limited at best.

Not so. I took a job that had a Sun Drop machine housed inside the building. Access was easier than easy. It was too easy. So I had to dial it back to diet. And that’s say a lot from a guy who hates all diet drinks.

Maybe what I actually need is a mug that says ‘Sun Drop’ on it. A coffee mug must have coffee in it. It’s a matter of essence. So, a ‘Sun Drop’ mug should have some variation of Sun Drop in it.

Because at the end of the day, what I really want is that ceremonial morning mug experience. I want the peace and comfort that only a morning mug can bring.

Find Your Bliss This Christmas