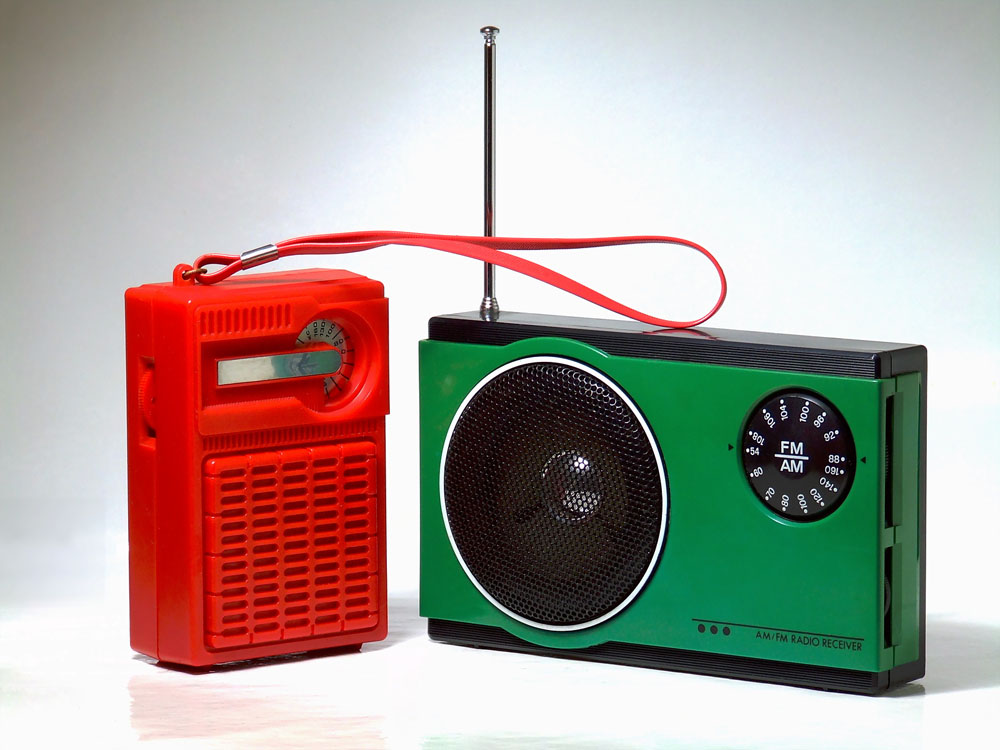 I have always loved radio. From as early as I can remember, I was listening to the radio. As a kid, I would fall asleep listening to Top 40 music on radio stations WROQ-FM (95.1) and WBCY-FM (107.9). But it just wasn’t music I would tune in for. I even enjoyed listening to late night talker, Hello Henry Boggan on WBT, as well as listening to Steve Martin and Gil McGregor describe all of the action during a Charlotte Hornets basketball game. There were also many a Sunday when I would try to find a way to get out of church early enough just so I could hear the number one song that week on American Top 40 with Casey Kasem.
Radio has always spoken to me, way more than TV ever has.  TV has always come across more scripted and stiff, whereas radio has always felt more relaxed and off the cuff.As I got older in the late 80s and early 90s, radio had moved on and left me behind. Radio is fresh and exciting when you’re a kid. But eventually I lost interest in it. The music it was spewing out just seemed tired and over played. I had my own music to consume and with it, I could create my own personal radio station. Then one day, I discovered WSGE 91.7 FM, the radio station that sits right smack dab in the middle of the Dallas campus of Gaston College. And in a roundabout way, I also rediscovered my love for radio again.
You know what it’s like when there are commercials on every station. You start hitting the scan button on the radio in hopes of something catching your interest. Well, one day late in the year 2000, I was doing just that – scanning and hoping.  And on that particular day, I got what I was looking for. Joe Haverty was on the air that day hosting Rock n’ Roll Relics. I didn’t know Joe at the time, nor did I know what program I was listening to.  All I knew is that some radio station out there was playing “Love Street” by the Doors. “Love Street” isn’t just any song by The Doors. It wasn’t one of their ‘hits’ I had heard on radio a million times before.
I knew right then and there I had to know what hip radio station was playing this song. After all, if they were capable of playing this great song, what else were they capable of playing? The rest is history. I signed up to be a volunteer later that year and eventually made it on the air for the very first time in February of 2001. Fast forward to the present and I am still here at WSGE.
Radio means different things to different people. and there’s no question that it has its challenges ahead, especially in reaching the kids of today. There is a whole generation of kids out there that doesn’t have radio station call letters memorized like we did or even know where to find their favorite station on a radio. I am 36 years old, and radio still speaks to me. I feel radio done right can speak to anyone. Content is king. After all, if you provide great content, people will find it and consume it. But instead of tuning in (like we used to), we’ll be streaming or logging in to our favorite radio stations. But at the end of the day, I’ll always be a radio guy (who just so happens to listen with his hi-tech devices).