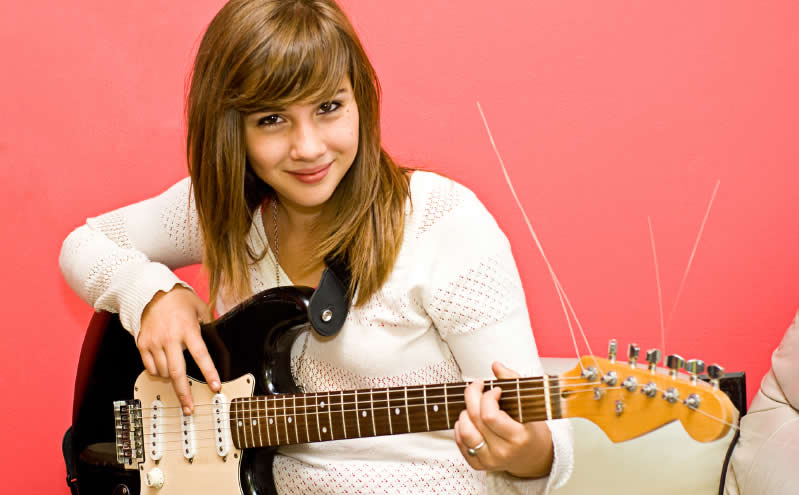 When I think about song writing and songwriters, one person instantly comes to mind – Bob Dylan. Whether you love him or hate him, you can’t deny his song writing ability and the influence he has had on musicians that have come after him.

Song writing is more than just writing great lyrics. Being able to craft the right music to complement those great lyrics requires hard work, persistence and skill. And it usually doesn’t happen overnight. Unless, perhaps, your name is Bob Dylan. After Dylan emerged as the great songwriter, the musical world has been in search of the “next Bob Dylan”. Many have been given that title, but no one has quite stood out the way Dylan and his music has. Dylan is now 70 years old, and unfortunately, is not getting any younger. So now we look to the kids of today to find that next great songwriter.

Do you know who this could be? This is the question that organizers of Playing For Others are asking. Playing For Others is a leadership program for teens that are passionate about the arts. This program is multi-faceted in what it does, and one of the great events they host each year that helps raise awareness of the program and serves as a great recruitment tool is its annual song writing competition. The song writing competition, now in its fourth year, is open to all teens between the ages of 13 and 18 in any style of music. All you have to do is record a video of you performing your song and then post it to Youtube.com. (For more details see article end note). The deadline to enter is April 1.

Submissions are judged on a variety of criteria including music composition, musicality, lyrics (if applicable), originality, and more. After all submissions have been judged, the top ten finalists will be selected to perform on Saturday, April 28 in Charlotte at the Neighborhood Theatre for the live competition where the winners will be selected by a panel of judges and audience votes.
The prizes for this year’s competition are still being put together, but if last year was any indication, they should be top notch. Last year, the prizes that were awarded included recording studio time, and a performance spot at a Tosco Music Party, and more.

The song writing competition is an event for teens organized and hosted by teens. It gives these young adults who are enrolled in the program a glimpse of the work it takes put on an event of this caliber.

But more importantly, it gives these kids confidence – the confidence to take a big idea and make it come to life one detail at a time. Songs don’t just magically appear overnight, and neither do large scale productions like this song writing competition. Playing For Others fosters passions and builds confidence. And in a world where it’s easy for a kid to get off track, Playing For Others is an organization worth lifting up and celebrating.

To learn more about Playing For Others and their 4th Annual Song writing Competition, visit them online at PlayingForOthers.org.