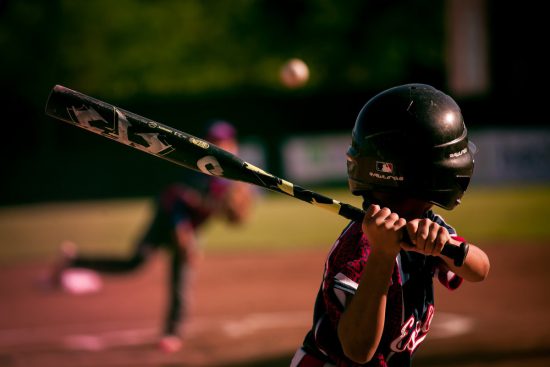 I was told recently by my sister-in-law that you can’t quote a movie if you haven’t seen it. In that moment, my gut reaction was to respond with, “You’re killing me, Smalls”, but I couldn’t. She was right. I had to watch The Sandlot first.

According to Roger Ebert, The Sandlot is the summertime equivalent of A Christmas Story. Even though it was released in 1993, this coming-of-age baseball film was set 30 years earlier based around a group of teenage boys, their summer vacation, and ultimately, their love of the game.

But after all this time, I had never seen it. To be fair, I was 17 years old when it came out. No slight against the movie, but it just wasn’t something I was seeking out or into at that time. It felt too much like a kiddie flick. Like The Mighty Ducks or Free Willy. So, I never bothered.

Or, just maybe, the real reason I never saw it was because I didn’t grow up a baseball fan. I was never a sandlot kid. Instead, I was a blacktop boy, always ready for a game of pickup basketball. Whenever, wherever, and however we could scare up a game of hoops, I was all in. Basketball was my first love. Baseball was around. It’s always been around. But it wasn’t king in my South Charlotte neighborhood. Basketball was.

I grew up right smack dab in the middle of basketball country, where every driveway served a dual purpose – to house parked cars and to play host to another neighborhood game of ‘first team to get to 21 points wins’.

This was during a time when college basketball was the center of our universe, back before the Atlantic Coast Conference (ACC) decided to expand beyond its core eight teams, and long before the thought of Charlotte becoming an actual NBA city became a reality.

We didn’t have an ACC team based in Charlotte, but it sure felt like we did. We were central to all of the action. It just meant we had four North Carolina area teams to pull for: North Carolina Tarheels, N.C. State Wolfpack, Duke Blue Devils and the Wake Forest Demon Deacons. As long as one of them was contending for the top prize, we were fine.

Basketball was everything to me. until it wasn’t.

I’m not sure why or how or when the shift took place, but it did. Somewhere along the way, basketball and I grew apart. Not sure if it was basketball that moved away from me, or if it was me moving away from basketball.

Over time, the pickup games in the neighborhood became less and less. Some of us got after-school jobs. We all eventually turned sixteen, and earned our driver’s licenses. We all got older and the world got bigger. Ob-la-di. Ob-la-da. Life goes on. 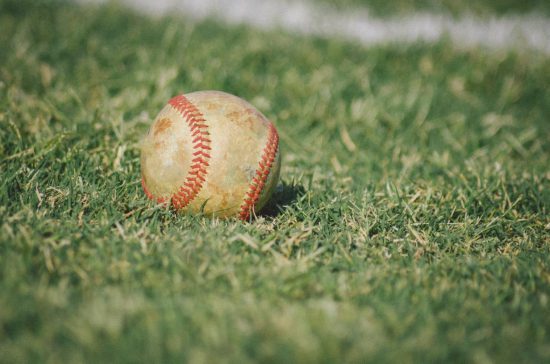 Basketball has never returned to that special place it once had in my life. The nostalgia of it all still flickers from time to time, but that’s usually around the month of March when the madness of college basketball tournament play is in full effect.

That’s how nostalgia works. It ebbs and flows.You can always expect a healthy dose of it around Christmas. It’s why we still love rewatching A Christmas Story each year. It’s not our exact story, but it’s still our story.

So is The Sandlot, as Roger Ebert declared. As a 43 year old grown man that never played any organized baseball (or unorganized for that matter) in his life, The Sandlot was my story too – just without the bat, the baseball, the sand and the lot.

That’s the beauty of those movies. They are time machines to simpler times. You can visit anytime, but you cannot stay. And you can’t take any of it with you when you leave.

Except for the classic movie lines. They are all yours to quote anytime you want.

Stuffing vs. Dressing the Perennial Debate