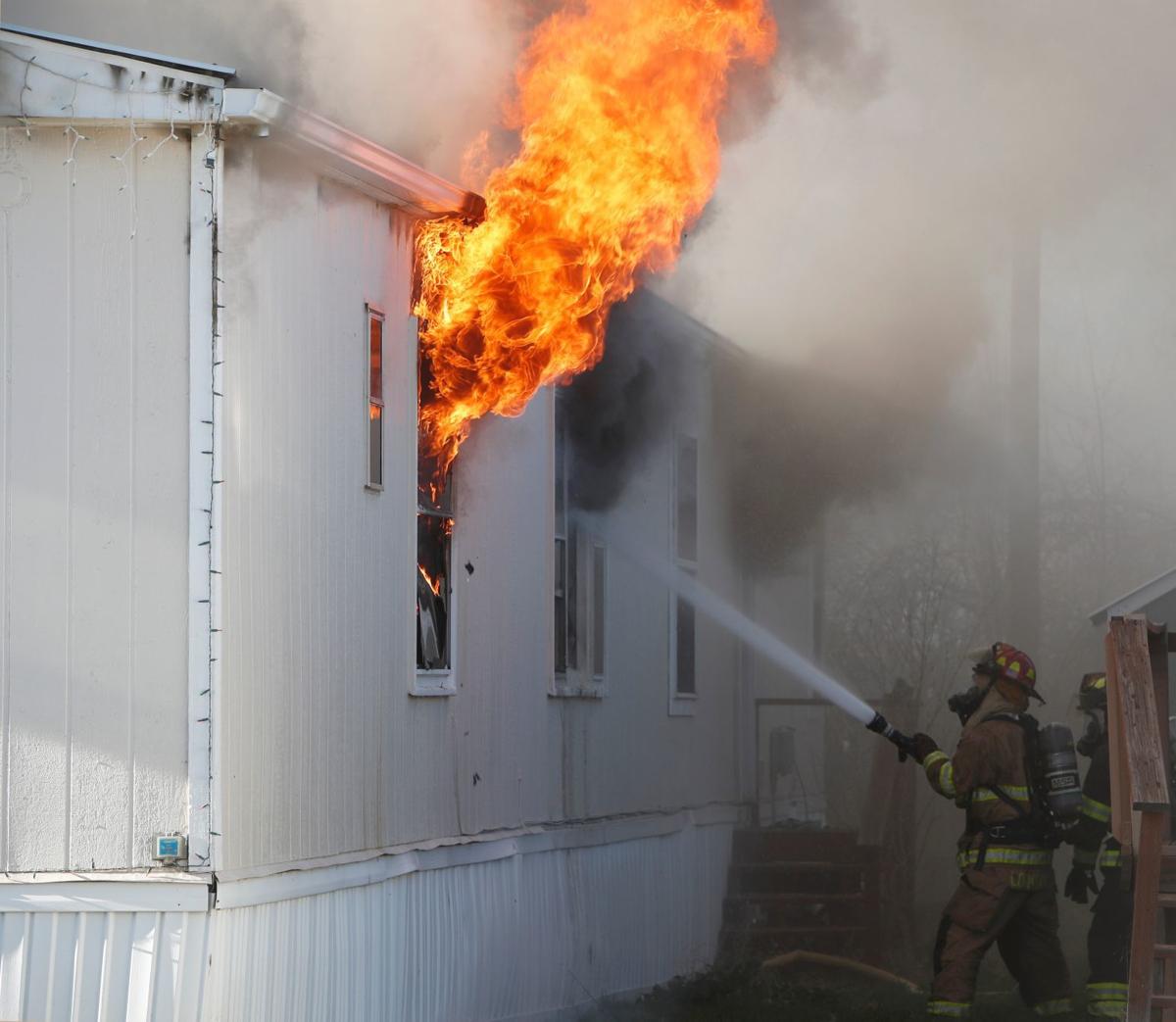 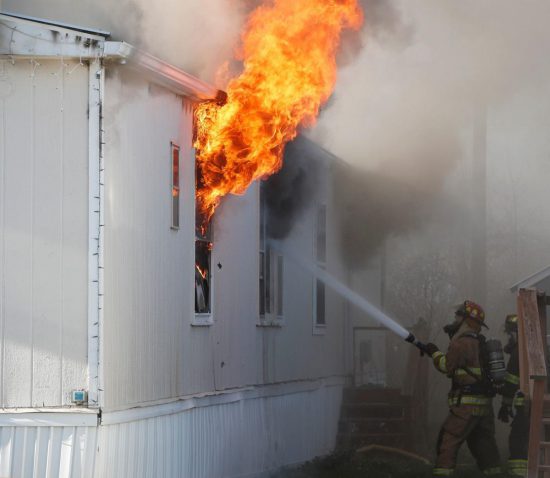 I’ll just go ahead and confess; I’ve lived in a trailer. Never mind that it was on a private estate and I was sort of a caretaker who took care of purebred horses, it was still a trailer.

“Manufactured housing” is probably the more politically correct term, but if it has wheels and can be moved, it’s a trailer. Lots of nice folks in Gaston County live in trailers or used to. Maybe you are one of them.

I ran across this true story set in a trailer park in the newspaper awhile back, and it’s a story of trailers, tempers, and true love. And it happened right here in Gaston County one hot June summer night.

The star of our Gaston County hometown saga is a fellow named Robert, who lived a trailer in a very small trailer park with his girlfriend Hilda.

Robert and Hilda lived directly behind Joe, who was separated from his wife Brenda. Brenda lived in another trailer across the way, so they were actually separated by only a few feet of real estate. Keep up now. Joe and Brenda had three sons, Bobby, Marvin, and Danny, who sort of wandered back and forth between mom and dad’s trailers, possibly based on who had what in the refrigerator.

The trouble started when Joe’s son Bobby wandered onto the property of Robert and Hilda. Robert told Bobby to get off his property (which was actually Hilda’s) and gave Bobby a shove.

Bobby responded by throwing the most fearsome of weapons, an unopened beer can, at Robert’s head. Incensed, Robert upped the ante by going inside the trailer and retrieving a bat.

Armed with said bat, Robert chased Bobby down, whereupon Bobby slipped, and they both began to wrestle in the mud. Bobby-possibly the more experienced mud wrestler-eventually prevailed, and took the bat from Robert.

Not to be outdone, Robert goes back inside the trailer and comes out with an even larger bat. Again he chases Bobby, and just to make sure his point is made, he remodels the exterior of Bobby’s truck with the metal bat.

At this point Bobby’s dad, Joe, comes to his rescue and chases Robert off, armed with-upping the ante yet again- a hatchet and a bat.

The next day Robert, still agitated, throws a beer at Bobby. We’re talking beer at 7 a.m.

The rest of the morning Robert paces behind Joe’s trailer. Brenda was over at Joe’s cooking breakfast when she heard the sound of breaking glass.

Upon closer inspection, Brenda finds smoke and flames billowing from under the back window of the trailer. Understandably alarmed, Brenda goes to the front porch and yells for her sons. Bobby, who was at Brenda’s trailer, comes out only to see Robert run from behind Joe’s trailer (now flaming) back towards the perceived safety of home and Hilda’s trailer.

Empty fuel cans were found around Robert and Hilda’s trailer, and the fire marshal later testified that an incendiary device was the cause of the fire.

Our boy Robert is tried and convicted. Only later in appeal does it come up that Robert may or may not have expressed the right (wrong?) sort of “express” or “implied” malice in burning the trailer to the ground with people inside, and maybe should be given another go at legal lotto.

When I first read this story I literally laughed out loud. It is a hilarious story and it gives us all a chance to feel superior and smart.

But after a while I thought about Joe, who lost his home and everything he owns, Hilda, who lost her boyfriend to prison, and Robert, who came to be an unwitting guest of the State Of North Carolina.

Maybe you’re fortunate enough not to have experienced the raw feeling of being poor and powerless, and how sometimes in that situation even little things can make you crazy. Maybe even crazy enough to risk losing everything just to make a point, because you don’t really have that much to lose to start with.