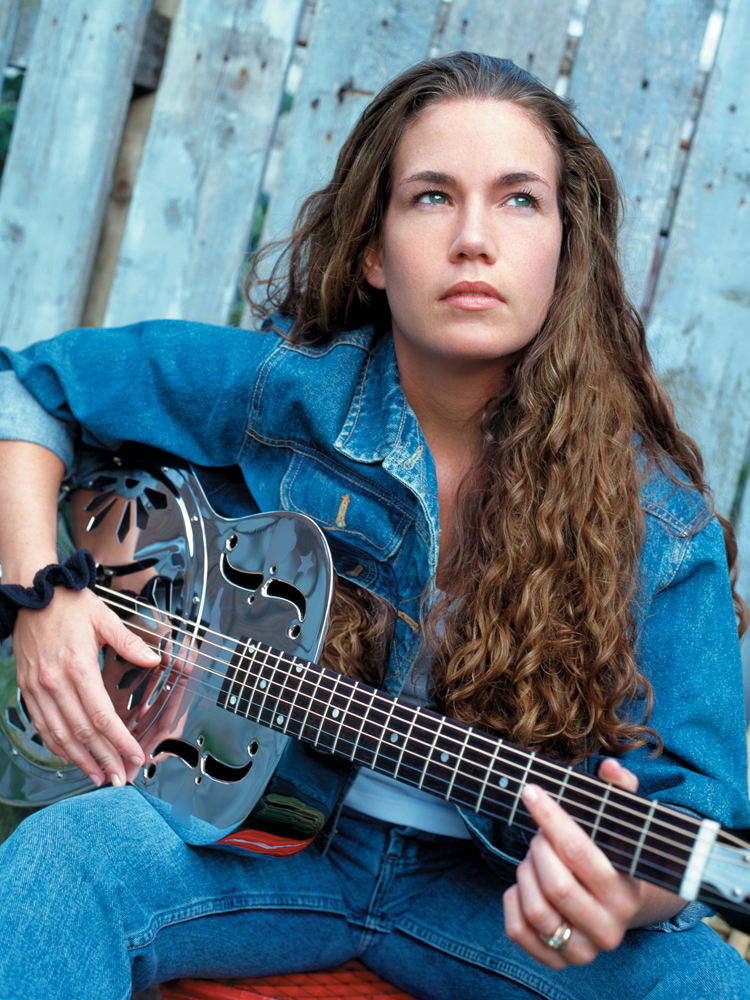 Greek mythology established The Muses as the embodiments and sponsors of performed metrical speak or what we have come to know in modern times as ‘music’. These goddesses of inspiration were held in high esteem and laid the foundation on which musical poets have established their creative outlets and even livelihoods. Musicians embraced The Muses thru the centuries and called upon them when in need of creative help or a supportive role in pursuit of their craft.

Gaston County carries on the tradition of The Muses at Freeman’s Pub with an event dubbed Original Songwriters Night. This musical celebration is the creation of Amber Oglesby, manager at the Irish public house located in downtown Gastonia. Her love of original music and a desire to support and inspire, are the driving force behind this every other Wednesday eve happening. Amber enlisted the aid of local musicians Robert Johnson and Kennon Knight for the establishment of what has become a rapidly growing singer-songwriter movement here in the heart of our community.
OSN is sustained by a strong supporting cast, which includes Shane Combs of Organic Music PR as the social media strategist and Wes Cobb of WestArtVideo who expertly handles video and live streaming of each event. In addition to lending her incredible talents on stage, Shannon Lee also provides sound which allows each musician the opportunity to focus on their performance. Regular hosting duties of the popular event falls to percussionist Kennon Knight, with Luke Edwards and Grey Revell pulling duty as occasional guest host.

Baring ones musical soul to the public can be a daunting prospect. The spirit of support and encouragement at Original Songwriters Night can best be summed up by Wes Cobb – “OSN gives musicians an opportunity to try out their songs in front of an attentive audience who understands the passion, the sweat and the tears that go into creating every note and every word of their songs.”

The experience available to both the listener and performer at Original Songwriters Night is unique and rewarding. From first time performers to seasoned stage veterans, a broad spectrum of songs, styles and artistic aptitude is on display. Having had the opportunity to witness first-hand the talent at OSN has been an inspiration and motivation to my own song writing. The Muse has indeed come full-circle…