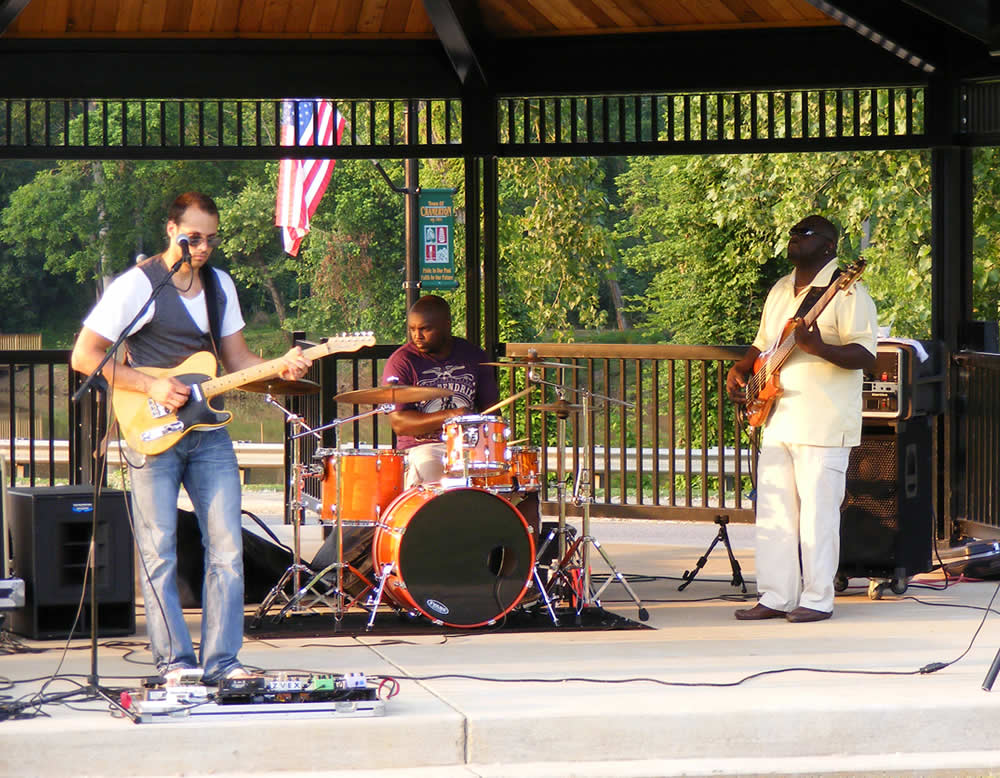 Kevin Costner had a string of hit movies in the late 80’s and early 90’s. He was unstoppable. There was Dances With Wolves, Robin Hood, Bull Durham, and The Bodyguard just to name a few.

And then there was Field of Dreams – where Costner plays an Iowa farmer who hears a voice in his cornfield telling him, “If you build it, they will come.” And thus, Costner’s character takes this to mean that he is to build a baseball field on his farm.

I wonder if town officials and leaders in Cramerton have been hearing that same voice too. Over the last decade or so, town leaders have been making a concerted effort to build a space that will attract residents from all over to their downtown area.

What was once just another mill village in Gaston County has transformed itself into a booming town. Cramerton was founded in 1915 and incorporated in 1967. However, when you mention Downtown Cramerton to folks, many think you’re talking about the Burger King and Food Lion located on Wilkinson Boulevard.

Cramerton is one of those towns that you have to get off the beaten path to discover. I have lived in Gaston County for over twelve years now and I had never driven through their downtown area…until a few weeks ago.

Over the last ten years, the town has seen a 40% increase in population. However, the spread-out nature of the town makes it hard to bring neighbors together. The downtown area of any city or town is and should be the focal point for its residents. Cramerton has a downtown area, but they didn’t have a defined open space that they could use for events – that is, until now.

This past winter they unveiled a brand new open-air amphitheatre on the green. It was first used in December for the town’s annual Christmas festival. It also is used for the Cramerton Farmers Market. But it will also be used for music.

So many cities and towns in our area offer live music in the summer. With the addition of their new amphitheatre, Cramerton can join in on the fun.

Cramerton could be the county’s best kept secret, but it won’t last forever. On Saturday, June 30, the town will be celebrating the grand opening of Goat Island – a 30-acre island that sits right smack dab in the middle of the South Fork River that will feature a playground, an 18- hole disc golf course, picnic shelters, an observation pier, and more.
Now all eyes and ears will be there in the center of town. Whether it’s a Saturday morning trip to the Cramerton Farmers Market or an evening under the stars watching a movie or listening to local music, Cramerton citizens don’t have to leave town to experience a night of family-friendly fun.

For more information on upcoming events in Downtown Cramerton including the grand opening of Goat Island featuring musical performances by Tony Rogers, Rebekah Todd, and Bam Jazz,
visit them online at www.cramerton.org.

6 of the Best Boutiques in Gaston County

4 Restaurants to Check Out in Nearby Cleveland County!

Bringing The Indoors Out!